Everything you need to know about Hangover Cure Foods 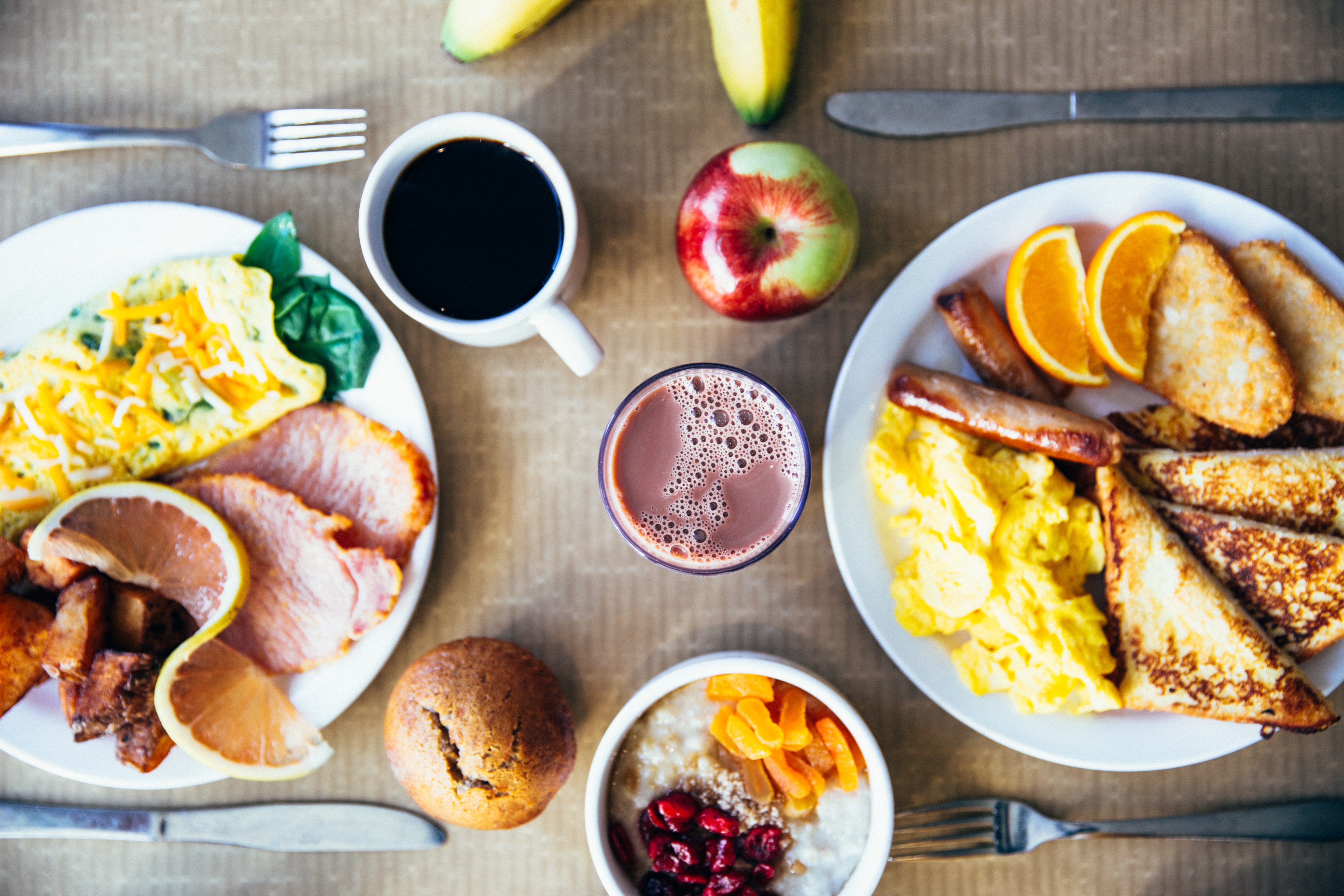 As we’ve said before, food can lend a helping hand in curing the persistent migraines that some of us get after nights out drinking. But not all food is created equal for that purpose — in other words: some food is better than others in curing hangovers. Some were gifted with the ability to rid toxins from our livers, which cause them; others simply were not (even if they’re still good). So how do you know which is which?

Well, after we did some digging (both with research and real-life experimentation), we found the 5 best and 5 worst foods to cure your hangover, in terms of effectiveness. You can thank us later (and leave totally full).

Here’s what they are:

Since it’s likely breakfast you’re craving the next morning, let’s talk eggs. Fatty foods like eggs have the amino acid cysteine, which is a natural fighter against the toxins that are hurting you right now. Order that with a side of bacon, and you’ll almost forget you had a hangover in the first place.

One of our favorite breakfast dishes is an omelet with grilled asparagus and parmesan cheese. Why? Because not only do the eggs help a hangover (see above), but also, asparagus is another food that gets rid of those pesky toxins. So it’s a winning combination. Oh, and did we mention that it tastes delicious, too?

Smoked salmon on a bagel, anyone? But seriously, seafood is chock full of vitamin B6, which is scientifically proven to reduce the symptoms of a hangover when taken before and after drinking outings. Rather than take it as a vitamin, why not have it as a delicious meal?

Chicken is chock full of vitamin B6, which is scientifically proven to reduce the symptoms of a hangover when taken before and after drinking outings. Rather than take it as a vitamin, why not have it as a delicious meal?

We’ve heard about the magical hangover elixir that is pickle juice, but did you know that the pickles themselves are really what you’re looking for? Containing a significant amount of sodium, a nice slice or two of dill could put you back on track.

There’s a big difference between fatty foods — like eggs, and fish — and greasy foods. Greasy foods, rather than helping the situation, can actually make it worse, by irritating a stomach that is probably already pretty sensitive. So lay off the burgers and fries, if you can.

Sorry, carnivores — all that meat you’re eyeing isn’t the best idea right now. To combat a hangover, you need to be seeking out more carbohydrates and electrolytes, not solely protein. In fact, eating meat all day could take that migraine to the next level.

Yes, your blood sugar is low, but that doesn’t mean candy is the answer. Sugary foods and drinks will add in artificial sources of sugar, thereby making you feel ultimately worse off. Instead of devouring candy, it’s worth getting sugar from more natural sources, like fruit or juice.

But not all juice! Citrusy drinks like OJ have long been categorized as hangover deterrents, but in fact, that’s not the case. Does high acidity sound appetize for your stomach when you’re hungover? We didn’t think so, either.

If you’re into spicy food, like eggs with Tabasco, go right ahead — we’re not going to stop you. But if you’re not spice tolerant, then hold off on those chiles you’re about to eat because they will put your stomach into a real panic. And let’s just say it’s not going to end well.

While all of this food is making us hungry, we also know that natural supplements like Over EZ are a healthy, effortless alternative to stemming a hangover. Take it before you drink, and then save these meals for that morning after.

Photo by Burst from Pexels