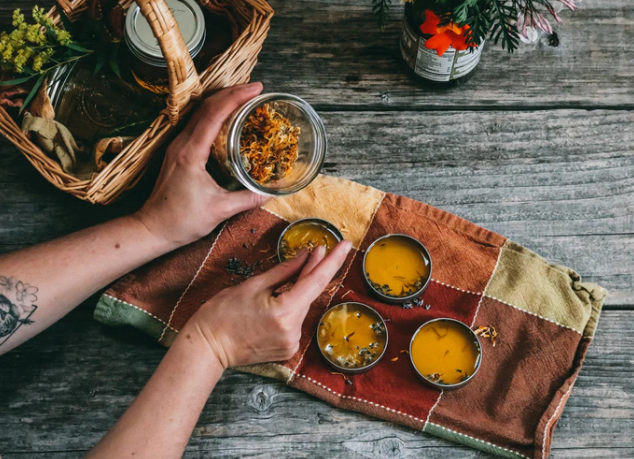 When you wake up in the morning with a splitting headache, nausea and a thirst that can’t be quenched no matter how many gatorades you chug, it’s likely you’re suffering from a bad hangover. Pulling yourself out of bed just to move to the couch and turn on Netflix may sound like a major feat. There’s no chance you’re going to the grocery store or pharmacy to stock up on hangover cures.

Thankfully, you may not even have to leave the house to combat your hangover. For as long as humans have been having hangovers -- tens of thousands of years -- they’ve been trying to combat the hangover the following day. And while there may not be a 100-percent effective way to squash a hangover, there are a number of things you can do at home to ease the pain. These are the five best home remedies to ease a hangover.

A glass of water is probably the first thing you reach for when you have a hangover. That’s because alcohol is a diuretic, and it caused you to pass more urine than usual while you were drinking. The results are electrolyte imbalances and dehydration, which are best treated by drinking water or electrolyte-rich drinks, like Gatorade, coconut water or Pedialyte. Of course, with natural energy supplements staying properly hydrated while drinking alcohol can help reduce the symptoms of a hangover before it occurs.

2. Get Your Fill of Antioxidants

You’re probably not in the mood to go to the supermarket, but it’s likely you already have some antioxidant-rich foods in your pantry or refrigerator. Antioxidants are expected to help reduce the oxidative stress caused when drinking alcohol. Certain foods, like berries, carrots, spinach, ginger, dark chocolate, nuts or seeds, pomegranates and more can help reduce the negative effects of alcohol and ease the symptoms of your hangover. If you know you’re going to be drinking at night, stock up on antioxidant eats for home before you start drinking.

Unfortunately, there’s no simple way to immediately eliminate the symptoms of a hangover. However, if you start early, you can prevent a hangover from happening at all with hangover prevention pills by Ez Lifestyle. Certain products, like the Over Ez pill, contains a long list of natural ingredients that are designed to eliminate toxins, protect the liver and replenish your body. Take the supplement before you have your first drink and wake up symptom-free and ready to conquer the day.

4. Sip Coffee or Tea (While Hydrating)

Coffee, tea and other drinks that include caffeine are also diuretics, so it’s important to stay hydrated while using them to combat your hangover. However, coffee, green tea and black tea all contain antioxidants, which can reduce the symptoms associated with your hangover. These stimulants may also help you fight fatigue, so you can make it through a work day if needed .

One of the most effective ways to cure a hangover is simply to get more sleep. While taking a nap may not be an option for everyone, especially if you have work or parenting obligations ahead, it’s one of the simplest and most natural ways to allow your body to heal itself. Hangovers aren’t necessarily due to a lack of sleep, but a poor night’s sleep, or one without deep sleep, can certainly make the symptoms worse. Don’t try to overdo it, and just let your body rest.

Food is another simple yet effective hangover remedy, helping you replenish the nutrients lost during your big night out. However, if nausea is one of the symptoms you’re feeling, you may want to wait until your stomach is less queasy to eat anything substantial. Choose electrolyte-rich foods to ease dehydration and get some calories back into your system. Cereal and toast are foods that are easy to digest and will help supply the energy you need to get moving.