7 natural supplements that improve your focus and energy 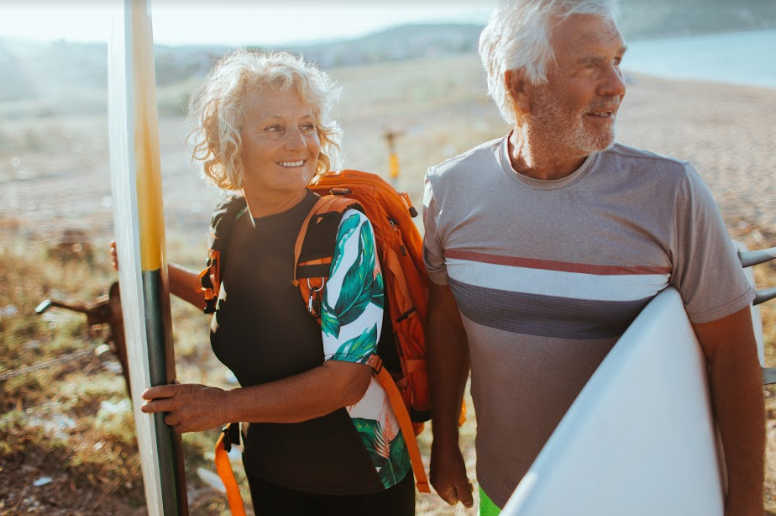 We live in a pretty fast-paced and sometimes cut-throat world. Although if you’re already taking the steps to research natural energy supplements you probably already know that. Our lives are filled with things like work, commitments, smartphones, deadlines, and meetings and they take up so much of our precious energy we simply can’t perform the way we need to on a daily basis. Even enjoyable things like friends and family are so often pushed to the side or deprioritized because it feels as if there aren’t enough hours in the day.

Unfortunately, we can’t make the days any longer, but there are things you can do and supplements you can take to help you make the most of the time you do have. This means more getting done (and more efficiently) leaving time for the things that matter the most.

Who wouldn’t love a “secret weapon” they could call on whenever they needed for a boost to their focus, concentration and overall brainpower? Thankfully science tells us that there are natural and effective supplements (herbs, vitamins, and nutrients) that can do just that. Whether you’re looking for better concentration, more efficient brain processing, or just less mental fog here is a list of all-natural energy supplements that will help you be your best self:

A compound found in tea that boosts alertness and concentration while also keeping you calm (unlike caffeine). It boosts important neurotransmitters like serotonin and dopamine to improve mood and help fight symptoms of depression and anxiety too!

An amino acid used in the brain to create neurotransmitters like dopamine and norepinephrine. Studies have shown that a lack of dopamine increases feelings of depression and apathy as well as difficulties concentrating.

The building blocks of the brain. Without enough of them, your brain has difficulty creating new connections and can leave you feeling mental fog and fatigue even with simple tasks.

An amino acid used by the body to build molecules like serotonin which improves mood, learning, and concentration. It’s even used by some as a natural treatment for attention disorders like ADHD or for mood disorders like depression.

The brain’s best friends. The support the entire nervous system including the brain. They are essential for building and maintaining protective little cushions around each of your nerve cells to keep it working properly. A boost of these vitamins means a boost of focus and mental clarity.

A well-known plant worldwide for its health benefits. Many studies have shown ginkgo to help with age-related mental decline, and even to increase oxygen to the brain to give it a boost. These studies have also shown that it can improve memory and concentration too.

An herb used in Ayurvedic medicine for generations as a natural way to boost memory and mood. It may also be linked to alleviating symptoms of depression and anxiety in older adults.

Fuel EZ - our own blend of all-natural vitamins, nutrients, and herbs. Includes ingredients like Vitamin B12, L-tyrosine, green coffee extract, and riboflavin to give you lasting energy, as well as mental focus and clarity. It’s the best of the best in one simple supplement!