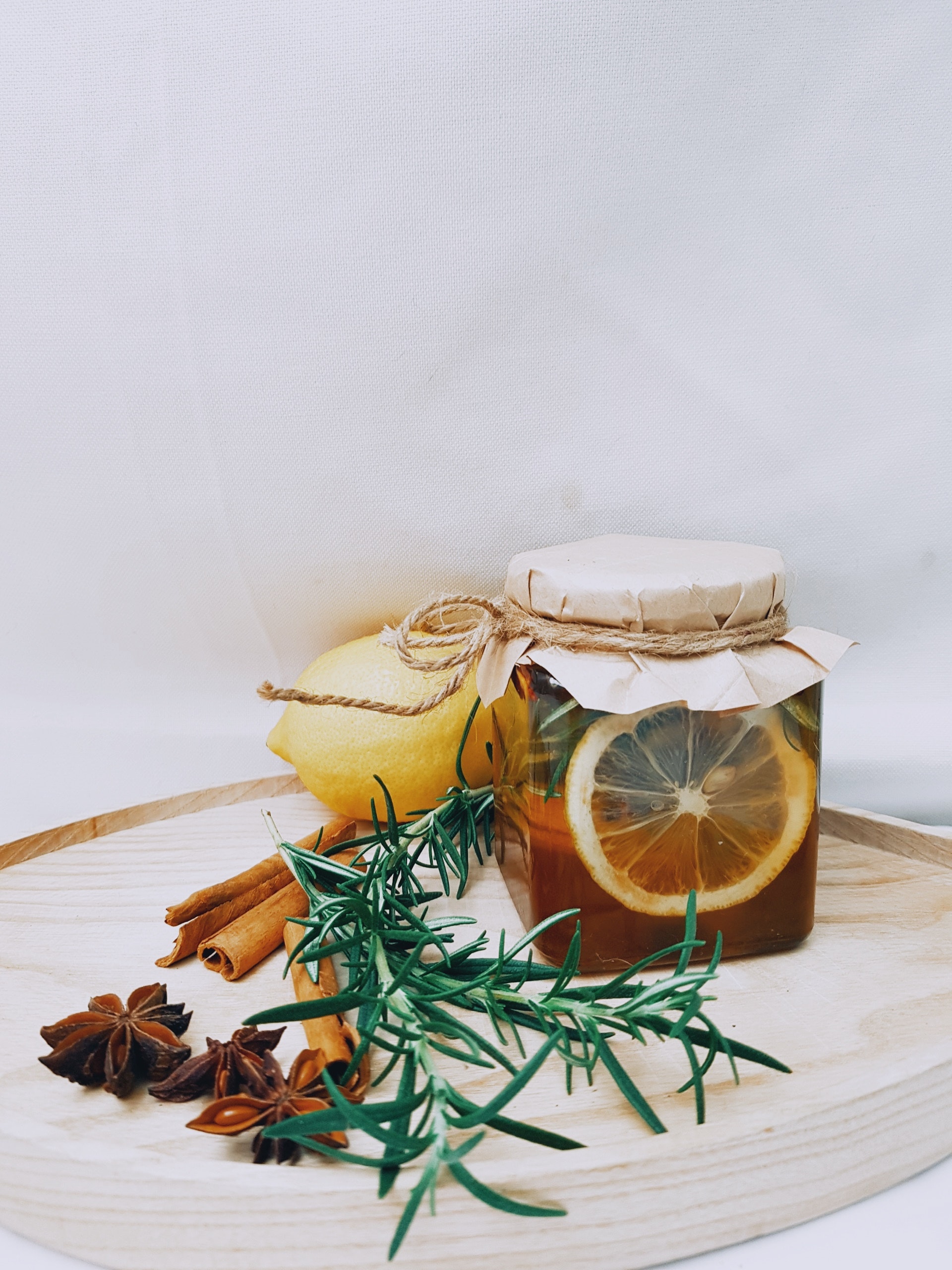 It almost seems mythical at this point — the “hangover cure.” Anything that will get rid of the righteous headache you’re having the morning after an all-night bout, and those other lingering feelings of lethargy and nausea. The “best” hangover cures can vary depending on who you talk to (coconut water anyone?), and frankly, many say that there is no scientific evidence backing a specific one.

But according to a wide range of experts, there are seven go-to’s that come up often as being the one's worth serious consideration. Here’s what to try:

Remember when your parents said, “Eat your vegetables”? Well, they may have been onto something: according to the Journal of Food Science and other studies, asparagus has been shown to have remedial effects for those suffering from a hangover. The green veggie protects your liver from toxins, which is really the root cause of why you’re feeling like this. And an added bonus? Asparagus is incredibly good for you and tasty. (Try it grilled!)

Are that three birds, one stone?

You may have seen (or drank) this children’s medicine making its rounds lately in after-party circles. That’s because Pedialyte is seen by many as a healthier, more effective alternative to Gatorade, with more electrolytes and sodium, and about half the carbs. For doctors who know headaches and hangovers well, it’s been said to really work, if you don’t mind that taste. The best part: you can find it at any local pharmacy.

A study years ago found that those who took vitamin B6 before and after heavy drinking were less prone to the symptoms of a hangover the next morning. Since then, the vitamin has been heralded by experts as a reliable aid in regaining strength and focus the morning after. Those interested can either take the vitamin itself, or eat a lot of poultry, fish, and potatoes, which it is found in. (Either or, those are not bad options.)

We’ve all heard the phrase “It’ll soak it all up” when it comes to eating anything fried or battered the morning after. Well, actually, there’s some truth to it: fried food, like a greasy plate of bacon and eggs, contains the amino acid “cysteine,” which helps combat those toxins we mentioned before. By eating things like bacon or burgers, you’re effectively “soaking up” the toxins that are weakening your liver in the first place. So go on — eat your heart out.

Ah, coffee. Some crawl to a cup of joe the next morning almost out of routine, doing everything in their power to bring their mind and body back to normal. And they have a point. Yet while experts contend that its effectiveness really correlates with dependency — in other words: if you drink it a lot, you’d need it regardless — it’s still considered useful in times of need. (And we’ve all had those.)

This one is honestly in a league of its own. Activated charcoal has held prominence in scientific circles since the 1940s, as hospital practitioners still often use it to soak up specific poisons during cases of overdose. But in the 1980s, one landmark study that gave laboratory dogs alcohol and activated charcoal after found that the alcohol was largely soaked up, thereby leading to no hangover the next day. Thirty years later, people still swear by this unique cure to get the job done.

If you think the same results can be extended to humans, then activated charcoal could be one to experiment with.

After years of trying everything out there, it seems that experts are increasingly agreeing that natural supplements that efficiently eliminate the toxins alcohol carries are one of the healthiest and most reliable options out there for the rough morning after. So that’s what we’ve tried to do with Over EZ, which is made up of vitamins, minerals, and natural supplements, such as chicory root extract, milk thistle extract, Amla extract, Chinese date extract, grape extract, and beet juice.

It’s a way for your body to rid itself of the night before at its own speed, without feeling bad in the process. There may not be a mythical “hangover cure,” but this is sure damn close.

Photo by Vicky Tran from Pexels