Here are the 5 best supplements to ease your hangover 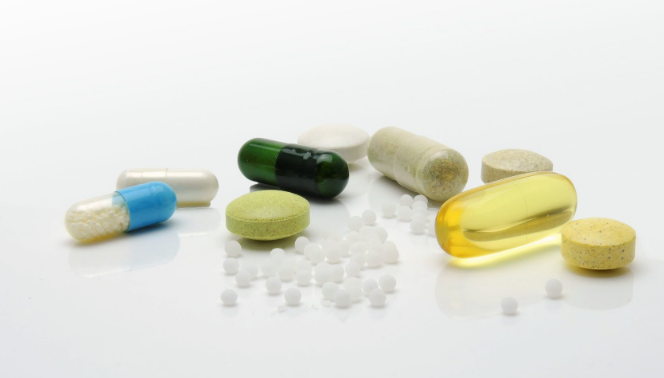 It seems that after roughly the age of 25, hangovers take a turn for the worse. A carefree night out can turn into a morning plagued by nausea, headache, anxiety and fatigue. For many, this means carefully planning nights out around days off work or skipping nighttime social events that involve booze entirely.

Anyone who has imbibed, and subsequently tried to squash a horrendous hangover the next day, knows that there’s no fool-proof way to cure a hangover once it has already begun. However, a number of natural supplements have been proven to ease the symptoms of a bad hangover, making it possible to feel good and be productive the following day. These are the best supplements to help you function after a night of too much fun.

N-acetylcysteine, also known as NAC, is one of the best supplements you can use to combat your hangover and the negative effects of alcohol on your body. NAC increases your body’s ability to produce glutathione, which is an antioxidant that can reduce the toxicity causing your painful hangover.

NAC is also a useful nutrient for liver support and doesn’t have any major side effects, making it ideal for combatting your hangover without adding to nausea or drowsiness. It’s essential to take NAC (roughly 200 milligrams) about 30 minutes before your first alcoholic drink for it to be most effective.

Vitamin B has long been praised as a hangover helper, and it’s true that it can greatly reduce the symptoms of a hangover. Choose supplements including B-1, B-6 and B-12, to boost your body’s metabolism and replace the B vitamins lost the night before. Several “morning after” supplement mixtures include B vitamins, but taking the vitamins before you have your first alcoholic drink can help reduce the pain of the hangover even more.

It may seem like a necessity you can’t forget, but it’s easy to let drinking water slip your mind before, during or after drinking alcohol. In fact, drinking water is the original, and arguably best, way to truly mitigate a hangover.

Because alcohol is a diuretic, you urinate more frequently while drinking, causing your body to lose more water and vitamins. Replacing that water before the next day, or ideally throughout the time you’re drinking alcohol, can help reduce the symptoms of your hangover. In addition to water, consuming electrolyte-rich drinks, like Gatorade and coconut water, can replace some of the electrolytes lost on your big night out.

It’s possible you’ve never heard of Dihydromyricetin, but it has long been used in Eastern medicine to benefit the liver and brain. Found in a Japanese raisin tree, which produces Hovenia Dulsis extract, this supplement helps your liver metabolize alcohol more quickly and blocks alcohol from accessing the GABA receptors in the brain. Take 1-2 capsules of Dihydromyricetin for every three alcohol drinks to ease the symptoms of your hangover and reduce the feeling of intoxication. Unlike NAC, this supplement can be taken before, during or after alcohol consumption.

You’ll probably spend hours in the health food store or on Amazon collecting all of the above supplements to help ease your hangover. Fortunately, the team at EZ lifestyle has created a single supplement that includes a proprietary blend of vitamins, minerals, extracts, and amino acids to protect your liver, eliminate toxins and allow you to wake up feeling great the next day. Simply take Over EZ before your first drink and wake up feeling energized, instead of nauseous, anxious or fatigued. Finally, going out with friends doesn’t mean sacrificing the entire next day. 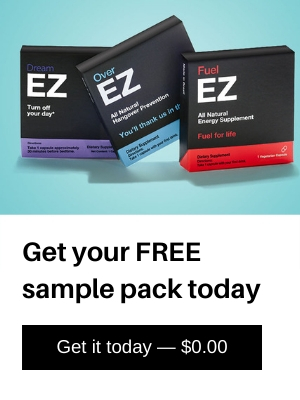 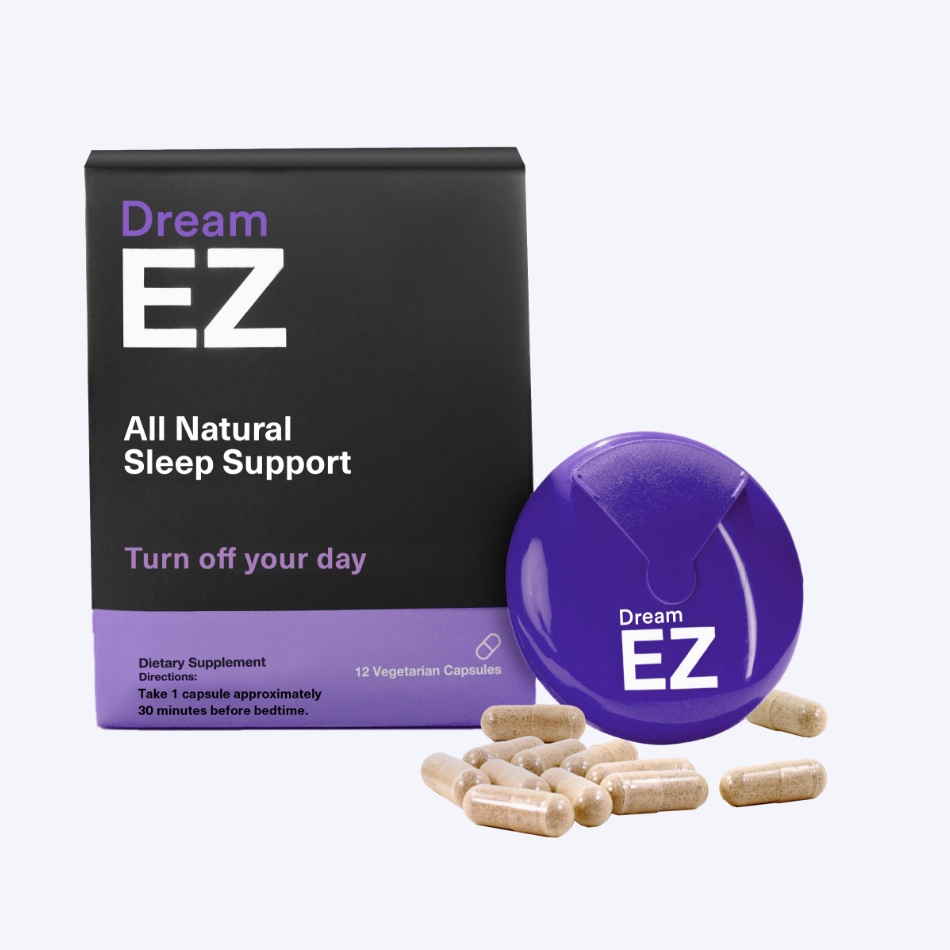 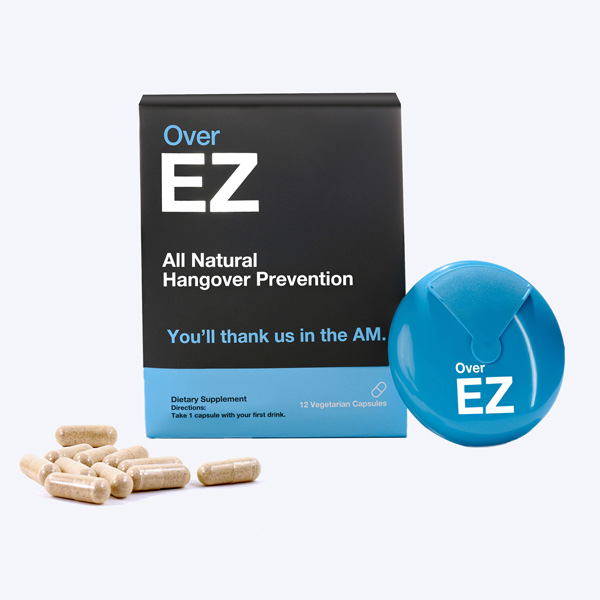 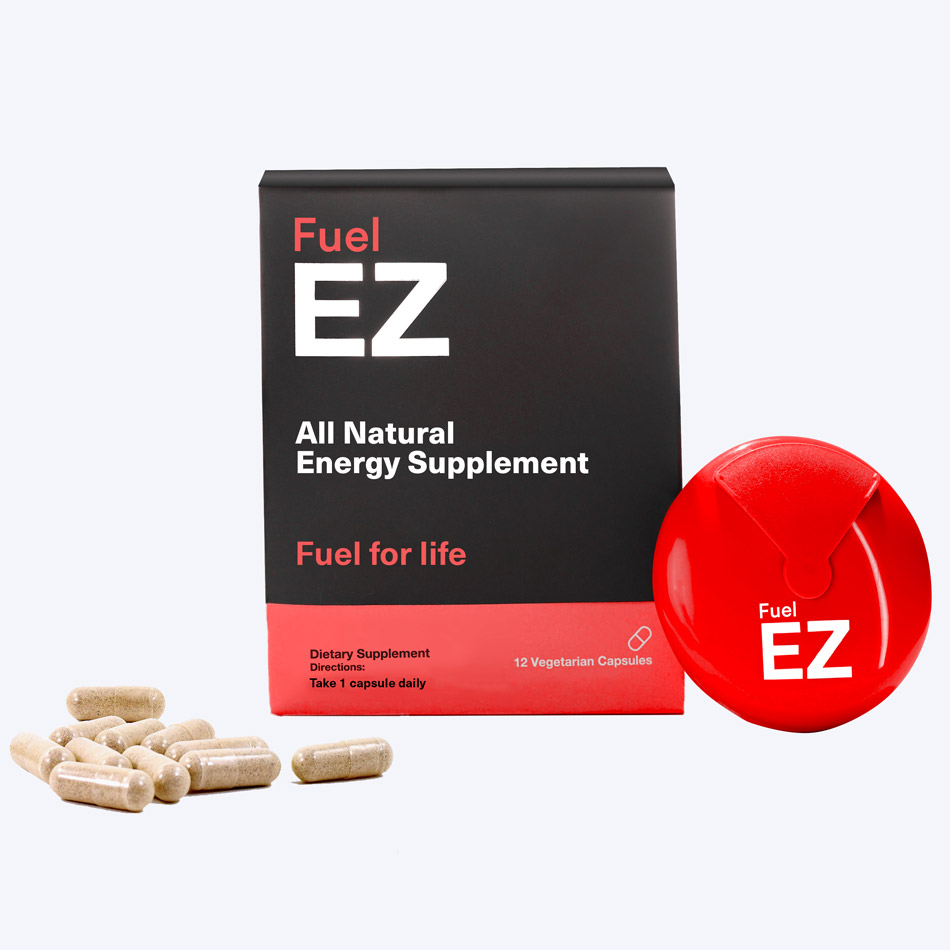